Find your next paddling adventure!

Where to Canoe in Lethbridge

Click here to browse this area with our interactive map.

Diverse is how we would best describe the paddling in this mountain/prairie province. In the west of the province runs are characterized by beautiful backdrops, continuous rivers and cold water. Everything from mellow multi day floats in national parks to hairy class V creeking is available in the west. As you move further east the gradient drops but there are still plentiful paddling options for those looking to float mellow rivers in really unique surroundings. It is a huge province so don't neglect to look north and south too. A very worthwhile paddling destination in it's own right. 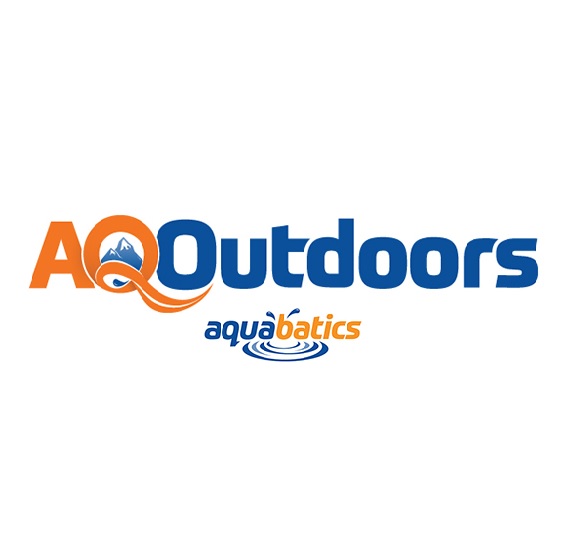 St Marys River - This is a dam-controlled play run which can be run at many levels. Over 80 cms makes for huge roller-coaster waves. Water is warm due to top-spill from dam. There are 2 significant rapids on this run, class III+/IV- depending on level. At high flows, there are lots of large surfing waves. Most require hiking back up as eddy service is rare, but are often worth the while. This author has paddled it at 90 cms and 160 cms, and whilst the waves are larger at 160 cms, I think there were more catch-able waves at 90 cms. There are two rapids worth noting on this run, that occur in short succession. The first is called run-no-run. It starts off about 2/3 of the way down the run. The river will come around a bend to the right, where there will be an amazing surf wave/hole about 1/2 the width of the river. Take-out on the right to scout the rapid, which consists of a hole river right/centre at most flows, and a series of waves/holes along the river for about 100 m. After this rapid, the river will be mostly straight and then bend slightly to the left. Eddy out on river left BEFORE the 90° corner to the left to scout the next (and most significant) rapid, called Hairpin. It consists of a fast slide on river right into a series of 12' haystacks, with a couple of holes about 75 m downstream. The rapid can be easily scouted/walked in its entirety on river left, and the water after the rapid is calm. The whole thing is III+/IV- depending on flow.

whitewater kayaking club focused on bridging the gap for adult beginner, novice and intermediate kayaking in Calgary and surrounding area